Reenergize, refocus and refresh at the 2022 Auto-Owners Summit this September.

We have an exciting week planned for you. From high-energy presentations to evening entertainment and prize giveaways, the Auto-Owners Summit, formerly known as the CSR Convention, will remind you of all the reasons you love the Company.

See you in September! 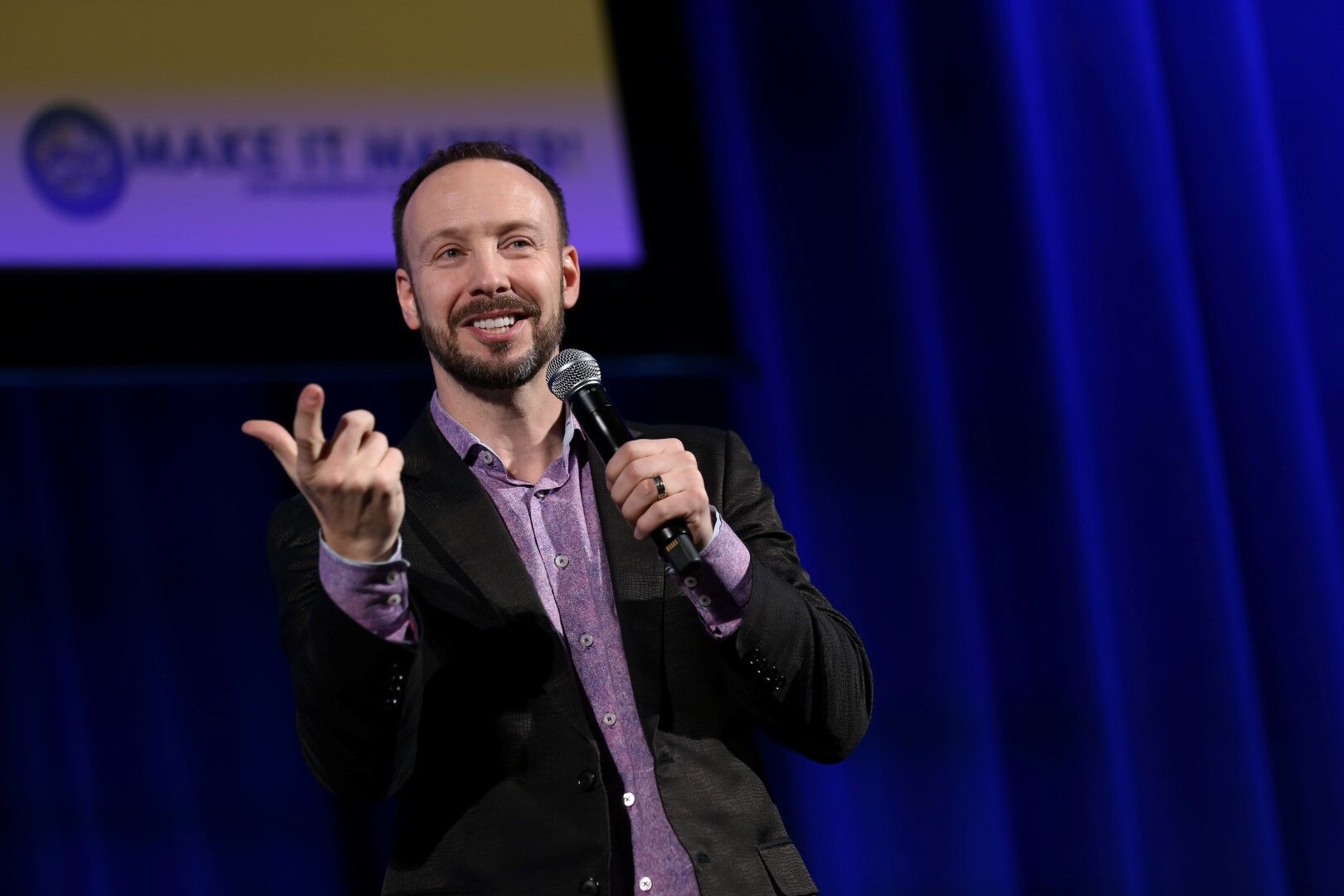 After getting his Master's Degree in 2000, Judson Laipply has been educating and entertaining audiences all over the globe. With wit and wisdom, Judson provides keynotes and trainings that are as enjoyable as they are impactful. Helping people and organizations deal with and create change while reminding them about the importance of growth and evolving Judson gives tangible action items and thought-provoking insights into sustained success and joy. On top of all that, he is the world's first YouTube celebrity having had the first global viral video with his finale "The Evolution of Dance." 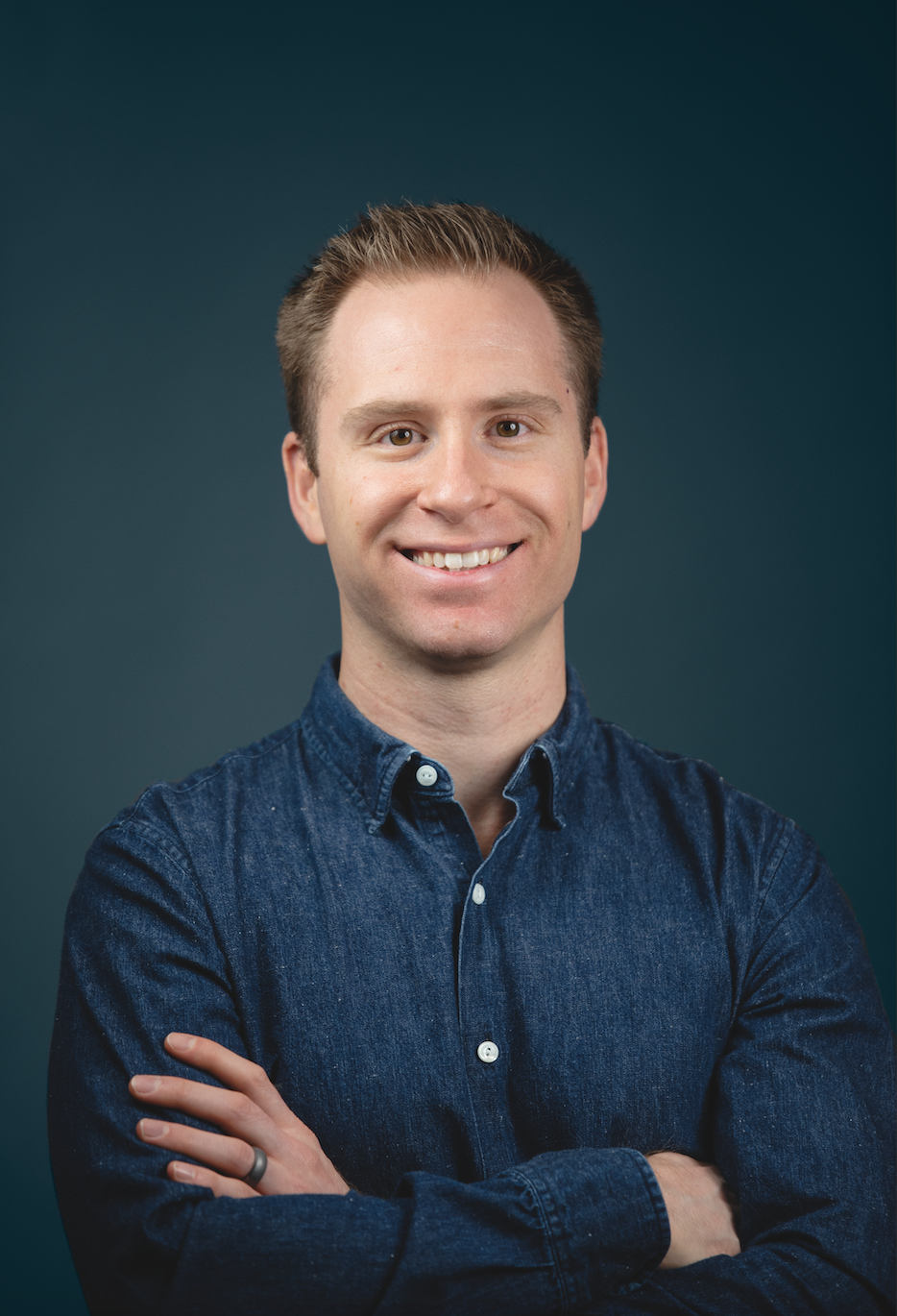 Matt Johnson is an internationally recognized expert in expanding human capacity. As president of On Target Living®, his company helps organizations and individuals boost performance, feel their best, and ultimately achieve more with less. He is the co-author of the two books, Target to Table and CAPACITY. Leaders, athletes and teams around the world rely on Matt’s systematic approach, which helps them to “be their best.” In his free time, Matt competes in golf tournaments, masters his skills as an at-home chef, but he is the most passionate about being a husband to his wife, Holly, and dad to his son Eze and daughters Hadley and Karis. Today, Matt’s focus is on YOU! He is here to educate and motivate you to invest in your No. 1 asset in order to help you expand your CAPACITY. What if you had more room in your container TO DO MORE, TO HAVE MORE and TO GIVE MORE? 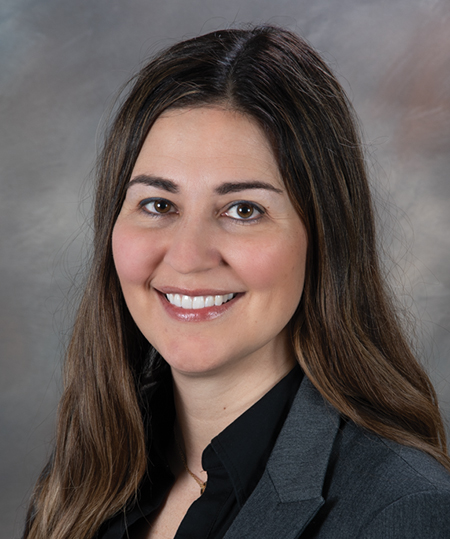 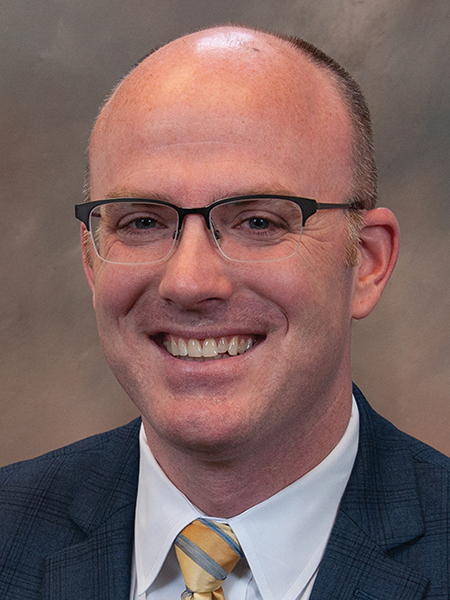 Trevor is thrilled to be able to spend time with all of you and looks forward to meeting new attendees! This is his second year emceeing the A-O Summit with Travis Cormier! Prior to his role at emcee, he’s played a big part in this event for several years. Trevor is a director in marketing & sales overseeing corporate marketing, co-op advertising, brand management and media services. He began his career in 2004 as an associate underwriter in the South Central Lansing branch. He moved to Mesa, Arizona on a 110 degree day, in July of 2006 where he was a commercial underwriter for Utah. Then, in 2018, he accepted a role as a marketing representative in Arizona. His territory covered all of the East Valley of Phoenix and the entirety of Northern Arizona. In his free time, Trevor coaches baseball, basketball and football. When he isn’t involved in weekend sports, Trevor, his wife, and their two sons enjoy taking trips in their camper. 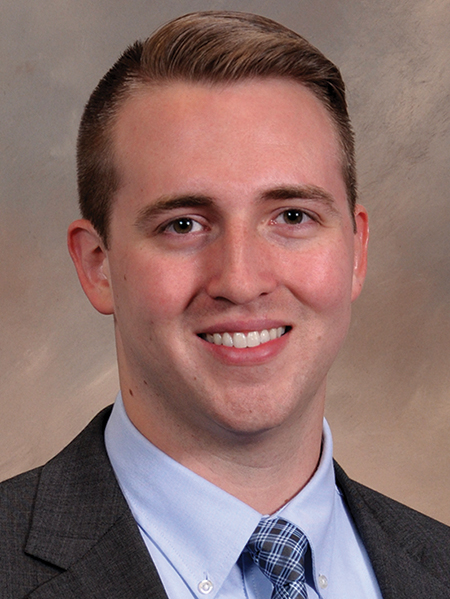 Travis is looking forward to welcoming attendees back to the Summit this year, as he kicks off his second year emceeing with Trevor Mahoney. Travis joined Auto-Owners in 2014 as a business analyst in corporate web services. As a member of that project team in the marketing and sales division, he has worked on the Customer Center, the Auto-Owners’ website and the agency portal, among other projects. In his current role as an administrator in corporate web services, he is passionate about guiding marketing and sales projects to maximize value and a positive user experience for our agencies. Travis enjoys spending time with his family, especially at the lake on a beautiful Michigan summer day. 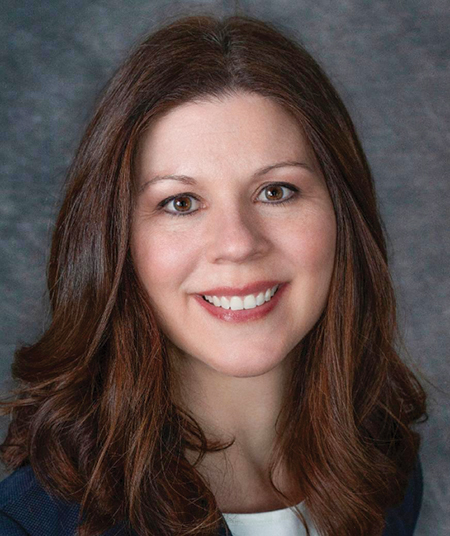 This is Jill’s first time emceeing for the A-O Summit! She is excited to be a part of this amazing event. Jill is a coordinator in our marketing & sales division. Jill began her career with Auto-Owners in 2001 as an associate in the life products services department. After a year, Jill transferred to the claims division where she spent the next four years as a claim representative. In 2006, Jill accepted a transfer to the marketing division as a marketing representative in the Eastern Michigan Region. She served in that role for 15 years. Earlier this year, Jill joined the marketing & sales team at home office. Jill and her husband love to travel with their kids, who are 13 and 15 years old. They have a goal to visit all 50 states before the kids graduate from high school. They have six states to go!

What classes/activities do I have to sign up for and when does registration begin?

Are meals provided? How do I note any special dietary needs?

Yes. Breakfast, lunch and dinner will be provided by the hotel.  During registration, you can sign up for meals and tell us about any dietary restrictions.

Is there a cost associated with the convention?

The convention itself has no cost. However, you are responsible for the cost of your transportation to and from the convention, and the hotel stay. A cancellation fee of $250 may be applied to the agency statement if an agency employee registers for this event, but cancels within three days of the event.  This fee may be waived if the registrant(s) notifies Auto-Owners of their cancellation and receives written authorization from Auto-Owners of the fee being waived. For cancellation requests, please email AOSummit@aoins.com.

If we are registering more than one person from our agency, do they each need their own registration or do I select the “add attendee” option under the first registration?

It is best if a new registration is started for each individual being registered to attend the Summit.

What is the location of the A-O Summit?

The Auto-Owners Summit will be held at the Crowne Plaza Lansing West hotel in Lansing, Michigan, adjacent to the Auto-Owners Home Office.

How do I book a room with the hotel?

Contact the hotel directly for a room reservation or book online using this link. When booking your room, please reference the group code for a discounted rate. The code for the first session (September 18-22) is GRQ. The code for the second session (September 25-29) is POM. The discounted room rate is $135 for single occupancy ($151.20 with taxes) and $145 or $81.20 per person for double occupancy ($162.40 with taxes).

What transportation options to the hotel are available if I am flying in to the Lansing Capital City Airport?

The Capital City Airport is located on the north side of Lansing. Ground transportation from the airport to the Crowne Plaza is quick and easy. The travel time is approximately 15 minutes from the airport to the hotel. The Crowne Plaza no longer offers shuttle service. Ride-share services are available in the Lansing area. Request a ride through a ride-share app, get matched with a driver, track the driver on a real-time map, and pay the fare using the app at the end of the ride.

Can I bring a friend/spouse?

Yes, you may bring a friend to stay with you at the hotel. However, they will not be able to participate in the A-O Summit activities or events.

What should I wear?

The event is business casual, but bring your walking shoes and a jacket if you choose to go on any of our tours.

Can I sign up to attend the CE class but not the Summit?

The CE course is intended for those registered for the A-O Summit. If you are interested in a CE class outside of the A-O Summit, please contact your marketing representative.

Do we have to attend all sessions?

You’re not required to attend all sessions, but we encourage you to attend as many as possible to enjoy the full experience of the Summit.

Send an email to AOSummit@aoins.com!